I was born and raised in the Dallas, TX metro area. In the first grade, I discovered a Beatles single mixed in with the other 45s that went with the kids books at school. The single was “I Want to Hold Your Hand” and it absolutely blew my six-year-old mind. The year was 1974 and the Beatles had already broken up but the power of that song remained. From that moment on, music had a hold on me. I started playing guitar in my teens after hearing “Crazy Train” on a late night radio show. Randy Rhoads’ guitar playing on that song just blew me away. Randy Rhoads also got me into playing classical guitar. I went on to study classical guitar performance at the University of North Texas. I tried many things since graduating from North Texas; I was in the Army, went to grad school and got an MBA, got married and divorced, had a child, and even gave up music all together. But that spirit that was awakened by that Beatles song just would not go away.

Tim Spitzer and the Handsome Strangers 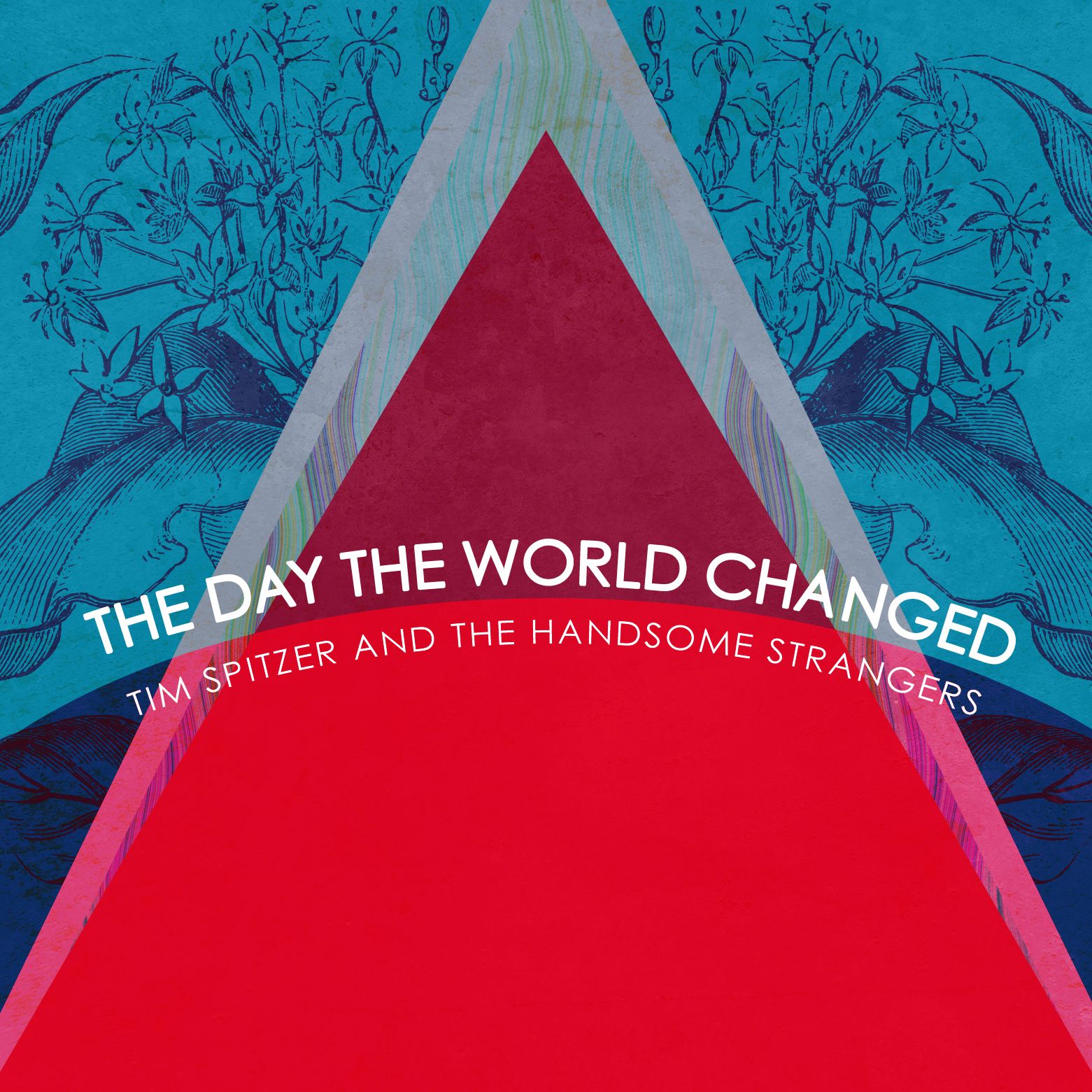